Х5 Group was founded more than 25 years ago, having evolved from its roots as an entrepreneurial initiative to build a leading Russian retailer in line with international best practices. The first Perekrestok opened in 1995; the first Pyaterochka, in 1999.

Today X5 retains its entrepreneurial roots and is committed to creating value for society and its shareholders by taking its use of technology and its competitiveness to a new level, while remaining the #1 choice in the food market.

for Achievements in Human Resources Management

Perekrestok won an EFFIE Brand of the Year award

according to the Retail World international magazine

(by the City Committee for Economic Development, Industrial Politics and Trade)

Perekrestok received a reputable Company of the Year award

as a Sales Leader in the National Food Retail Leaders category

in the Retailer of the Year category and was also an award winner in the Social Responsibility category at Retail Director-2008, Russia's largest retail summit

as the Best FMCG Retailer. The award ceremony was held at Russian Retail, the XI Summit of Retail Owners

X5 Retail Group was named the Company of the Year in Retail by Company, a busine​ss weekly published by Rodionov Publishing House

X5 was named the Company of the Year

and was also an award winner in the Marketing Company of the Year category (Premier Price Markup).​ The award was established by BBCG

in the Retail Chain category

Pyaterochka was named the Most Environmentally Friendly Brand

in an independent research by the Reader’s Digest Publishing House

Pyaterochka received a Russian Brand No. 1 award established by RBC Group in the Retail Chain category

in the Private Label category, its quality control system for private label goods recognised as the best

in three categories: Retailer of the Year, Advertising Campaign of the Year and Corporate Social Responsibility

Lev Khasis, X5 Retail Group CEO, was awarded the Grand Prix of the international Person of the Year 2009

award established by RBC Group, and the Glory of the Motherland decoration

X5 Retail Group was named the Company of the Year 2009, an award established by RBC Group, in the Retail Chain category

as the Franchiser of the Year, being the fastest-growing brand in the business

X5 Retail Group was listed as a Corporate Charity Leader

in the 5th Corporate Charity Leaders annual research for 2012, where Crossroads of Life, a project run by X5 in 2011–2012, deserved a special notice

as the Most Prominent Project of the Year. The award ceremony was held at the IV E-tailing and Multi-Channel Retailing Forum (Online Retail Business Russia) organised by BBCG

Pyaterochka ranked second in the Top 100 Franchises of Russia – 2014, a ranking compiled by the BeBoss.ru business portal

The CEO of X5 Retail Group was ranked among Top 1,000 Russian Corporate Executives

Turboliada, a sport game played at all Pyaterochka's divisions throughout two summer months was given a Golden Puzzle award

as the best sporting event nation-wide

held by the St Petersburg Government. The Karusel hypermarket on Bolshevikov Avenue ranked second in the Social Responsibility and Charity category, while Pyaterochka store No. 323 ranked third

by the Best Social Projects in Russia, an annual national initiative

as the most transparent retailer, with Pyaterochka names the Leader of the Year in the Food segment

by revenue and net income, and ranks among IGD's Top 10 Most Profitable European Retailers

by revenue, growth rates, organic development performance and LFL sales growth in 2017 (according to InfoLine)

Over a million cards issued in 2018

Tagline Awards 2018 prize for the best retail app (My Perekrestok)

Special award by Truck and Road 2018 for the first logistics training programme, organised in cooperation with METRO and Coca-Cola

by Kommersant daily, with Igor Shekhterman, Ekaterina Lobacheva, and Tatiana Krasnoperova earning No. 1 spots as CEO, Director for Legal Affairs, and HR Director in Retail, respectively

the Company receives WOW!HR award in Digital Solutions category for the best New Year's project for employees. Pyaterochka wins in the Team Energy category and takes bronze in the Point of Growth category at InterComm 2019

for their achievements in marketing and advertising

Perekrestok.ru receives Runet Prize in the Economics and Business category

High Turnover award in the Breakthrough of the Year category, and International Digital Retail Forum 2019 award for innovations in retail

X5 won the IT Stars prize for proprietary self-checkout systems

and the TAdviser IT PRIZE in the Digital Transformation category

X5 was honoured with an award from Institutional Investor

for Perekrestok's project Myths and Legends about Eating Healthy

Pyaterochka received the We Are Together award

Pyaterochka made it to European Supermarket Magazine's Europe's Finest list

became the only Russian retailer to feature in the 2020 Effie Index Global ranking of the most effective brands, and carried off four prizes at 2020 Effie Awards Russia

three HR Team of the Year prizes, and two prizes at WOW!HR Awards

At the 2020 Retail Week Awards, X5 was named the most transparent company in the food segment

Perekrestok Vprok was recognised as the IT Project of the Year, and Perekrestok won praise for its Route of Healthy Habits project

for the third year in a row, with the IT Project of the Year award given to the Company's pay-with-a-glance technology and Perekrestok marked for Best Practice in Wine

Eight 2021 Effie Awards Russia for Pyaterochka and one for Perekrestok

Fifteen and four awards for Pyaterochka and Perekrestok, respectively, at Silver Mercury 2021 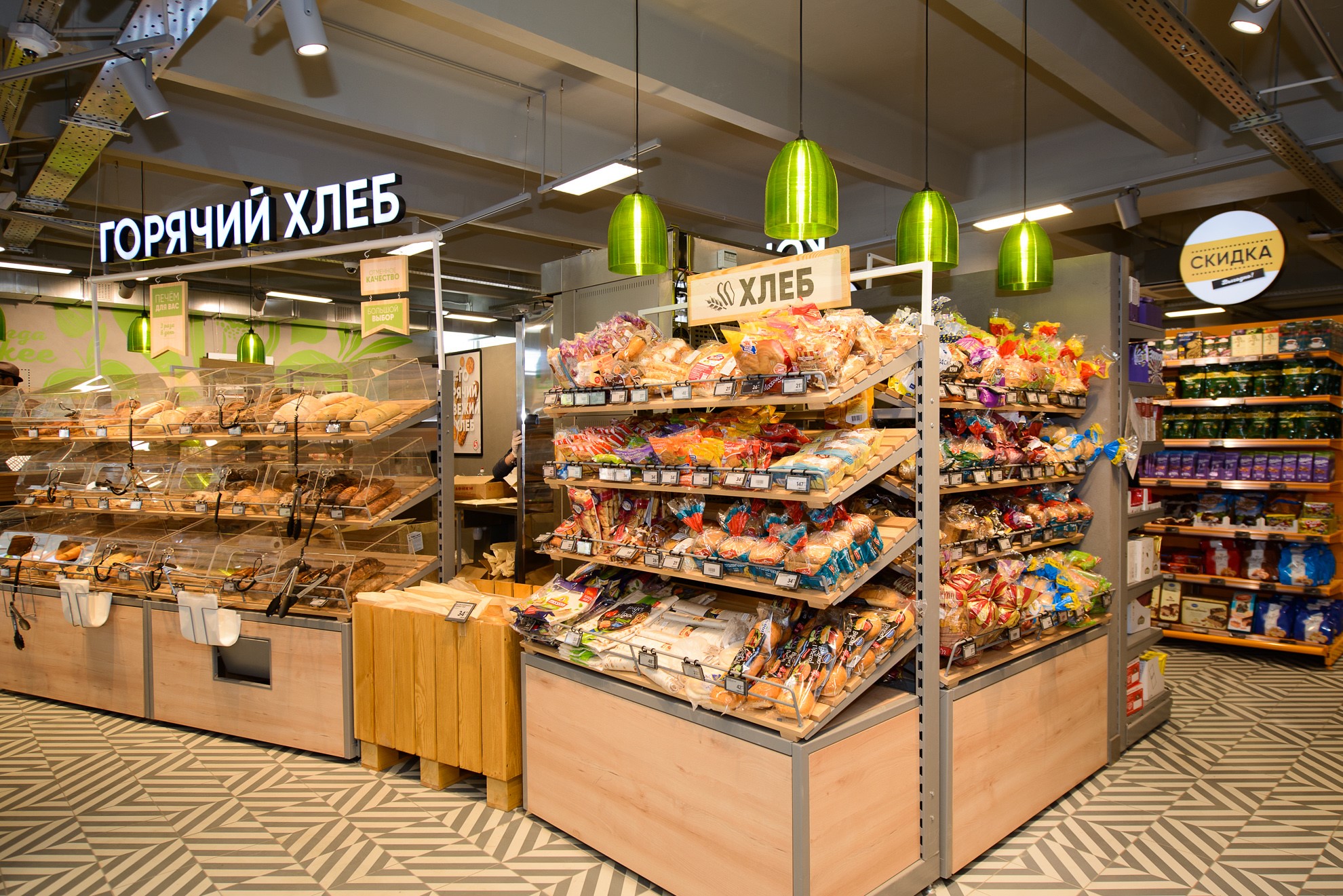 RASO Award “for reducing social risks in times of crisis, leadership response to challenges, and programmes for responsible consumption”